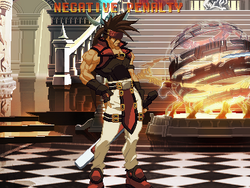 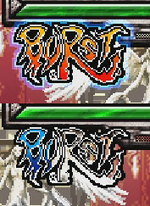 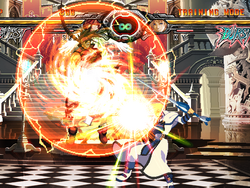 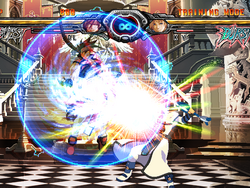 Whenever a player takes damage (excluding chip damage), the player will also gain some Burst. The formula that determines exactly how much Burst gained is: