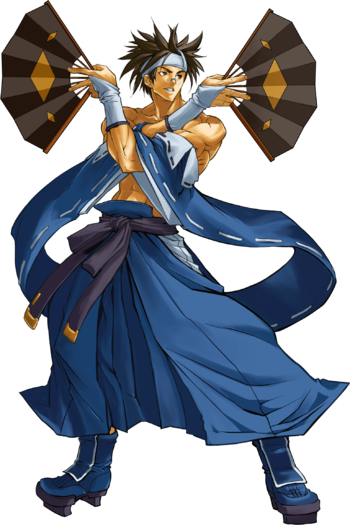 Your ground combos should strive to get decent damage and then put the opponent on the ground in position for a meaty butterfly. Remember that means ending them in 2D, or Fujinn followed by the hop. You won’t get real fancy with these until we discuss ending them in launchers for air combos, so here are some basics.