Fist of the North Star北斗の拳, Hokuto no Ken is a 2D fighting game based on the manga series of the same name. It was originally released in 2005 as a coin-operated arcade game for the Atomiswave hardware. A PlayStation 2 port, retitled Hokuto no Ken: Shinpan no Sōsōsei Kengō Retsuden北斗の拳 ～審判の双蒼星 拳豪列伝～, was released exclusively in Japan in March 2007.

This game is what many of the mainline FGC consider to be "KusogeFrom the Japanese "クソゲー", meaning "shitty game"Kusoge are games which are highly broken in the literal sense. Kusoge often function poorly, and lack polish, and usually have extreme mechanics/balance. Kusoge is both a term of endearment and an insult, depending on the context.", and is the most well-known Kusoge made by Arc System Works. All characters have infinites, such as the famous "Basuke" combos (Basketball), and others are ridiculously over-tuned. Hokuto no Ken is a game with many flaws, and it should be appreciated for its flaws, not in spite of them. Polished and inoffensive games exist, and this game is for when you want unabashed insanity.

Which character should I pick? Where can I find match videos? Is this game all about haha funny Toki man?
Find the answers to these frequently asked questions on this page.

This Frame Data Seems Off?
Large swaths of frame data is copied over from the Japanese MOOK as a time saving measure. This book is known to have a number of inaccuracies, but is considered better than nothing until we find time to manually recount frame data using the hitbox viewer.
About Hokuto No Ken 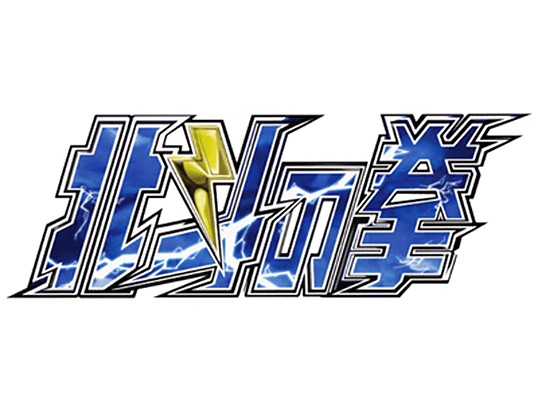